The 2nd RANGER Pilot Demonstration was held in France on 16th May 2019. In the demonstration both the OTH radar and the PE MIMO radar, which was installed in Cap Bear, were tested. The Italian, the Portuguese and the French navy as well as the Greek Ministry of Defence and a group of external ethics’ experts, who participated in the Pilot, validated the RANGER platform and gave useful feedback. During the Pilot Demonstration three different kinds of vessels with a predefined route and different speed took part. The RANGER platform is using data fusion, machine learning techniques and an early warning engine to create automatic alerts which are visualised in the Advanced User Interface. 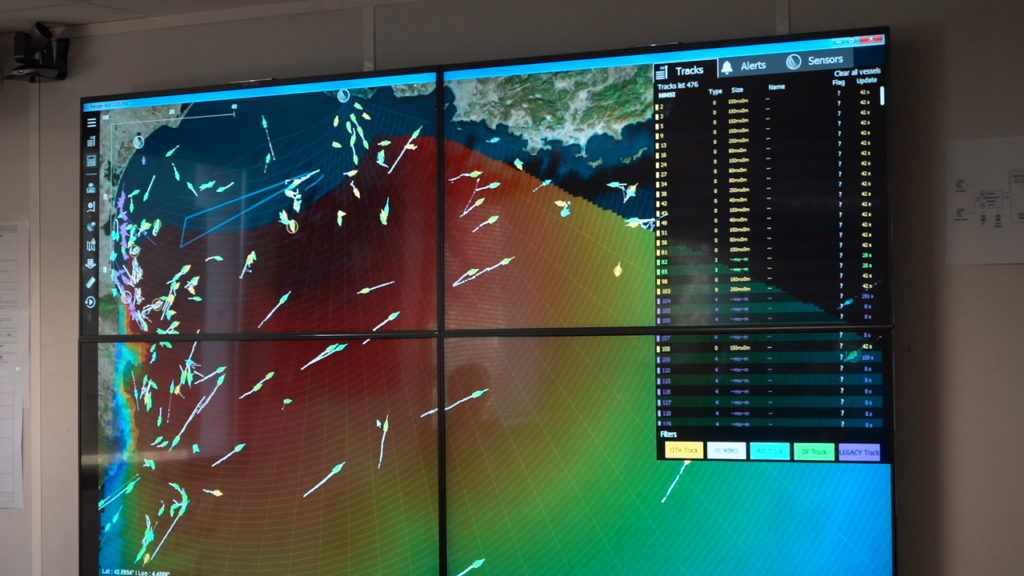 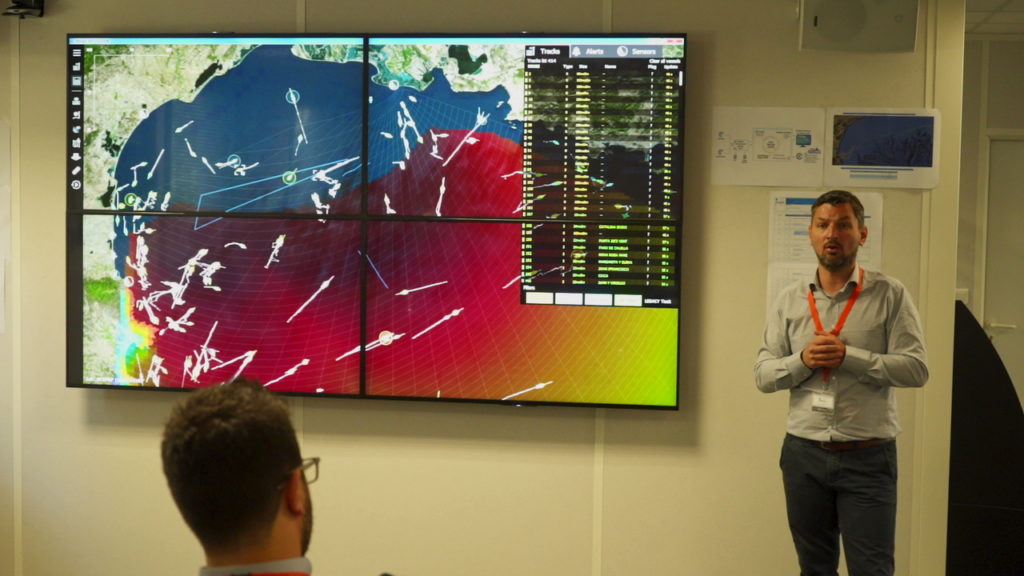 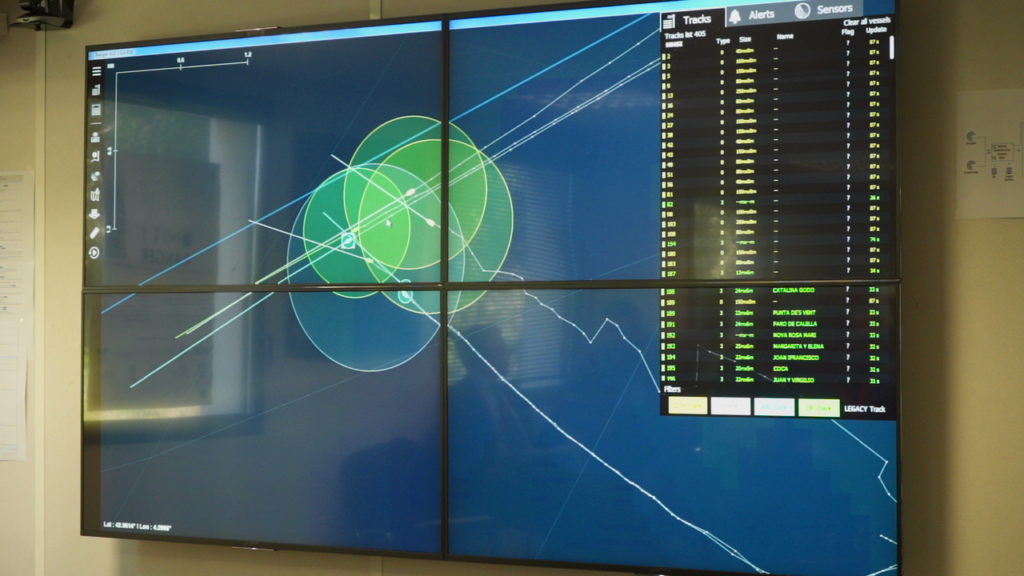 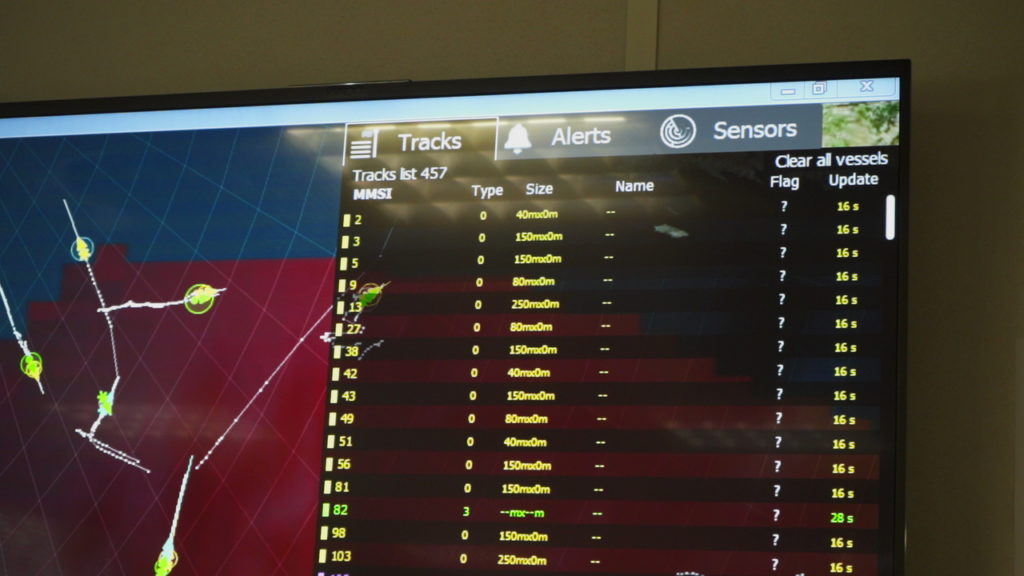 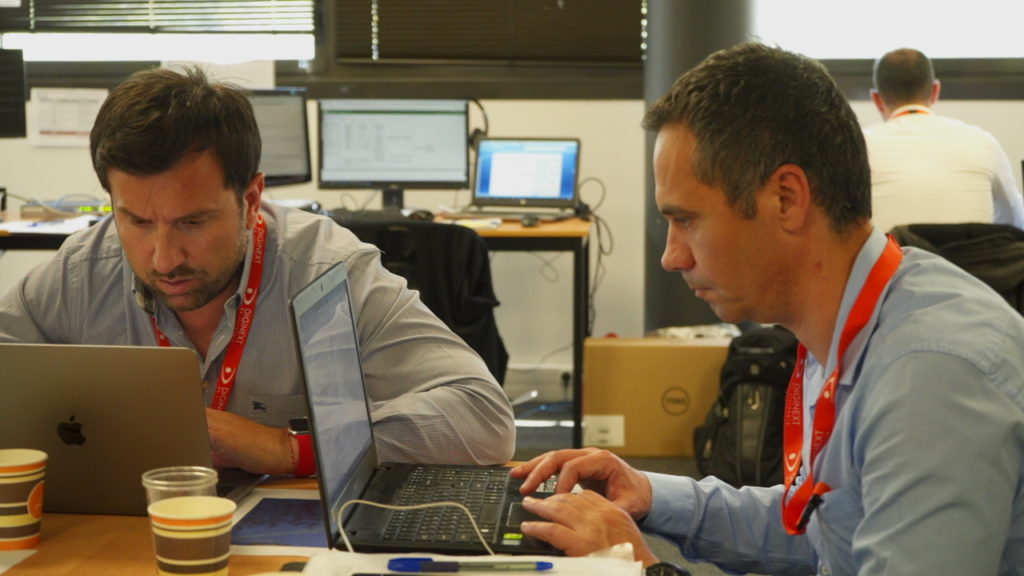 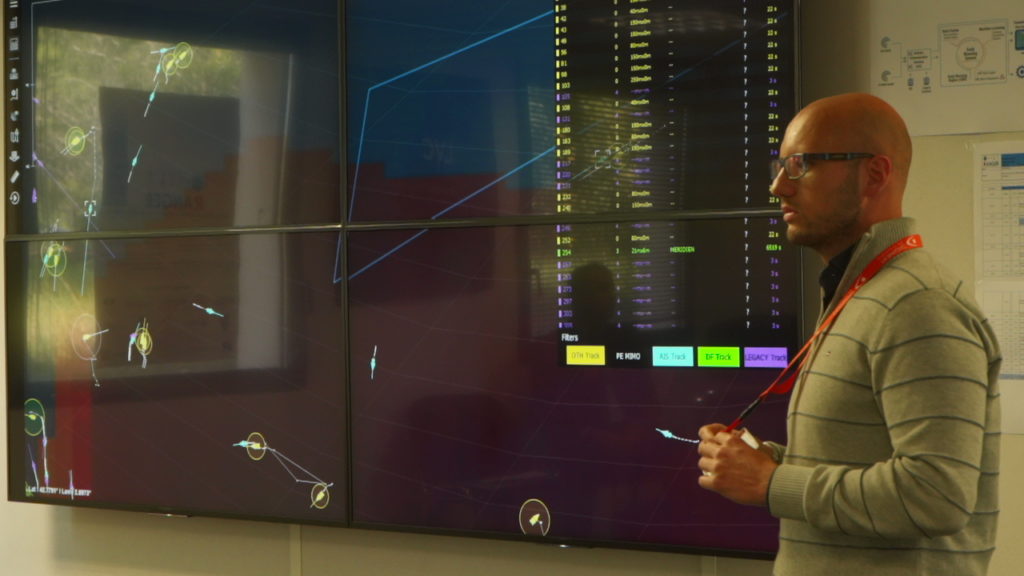 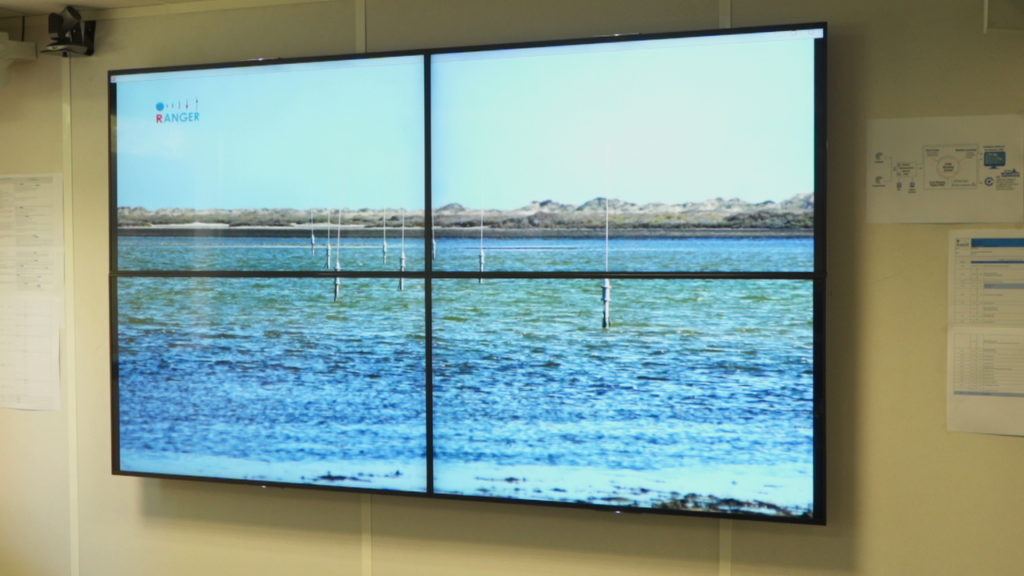 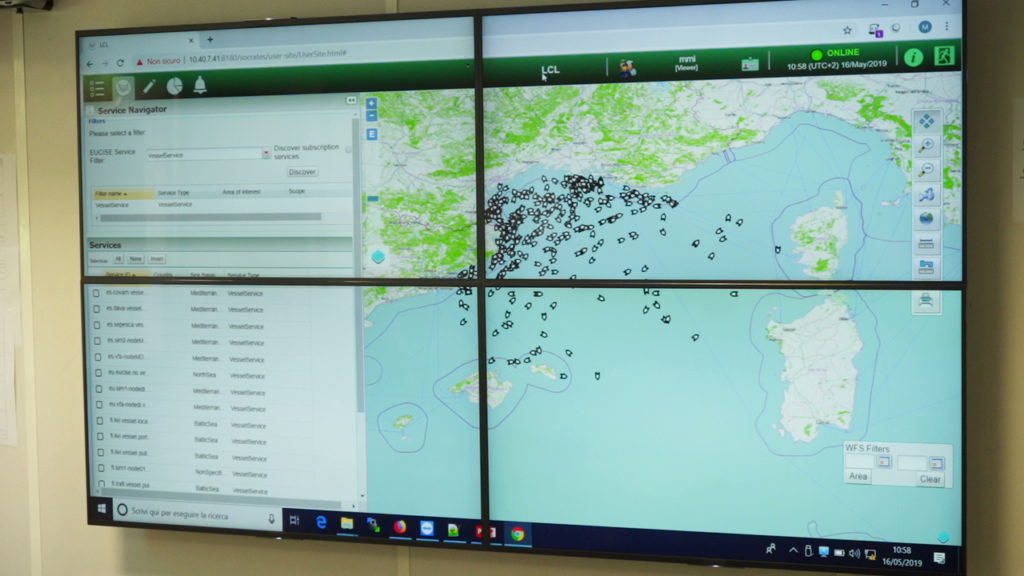 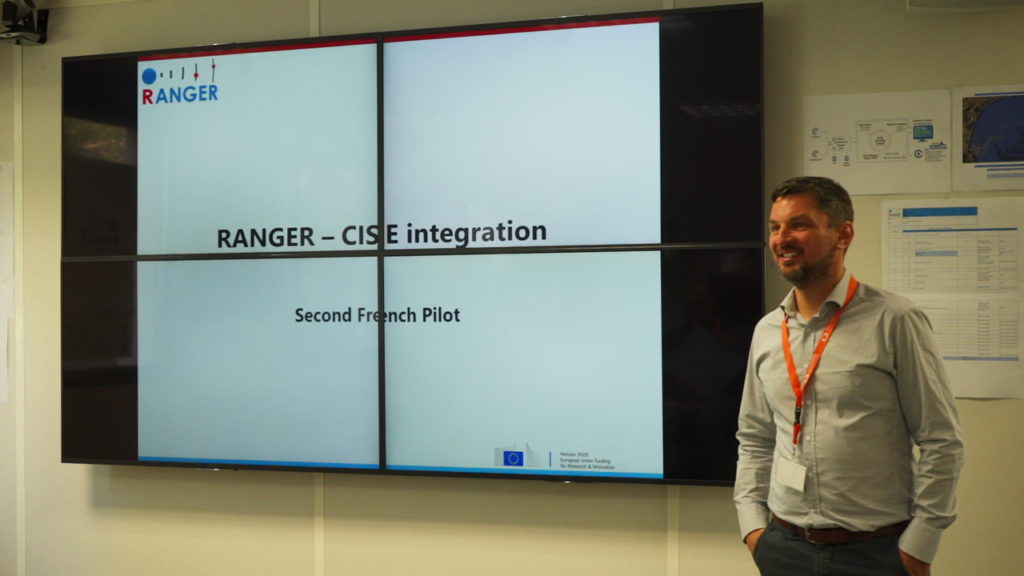 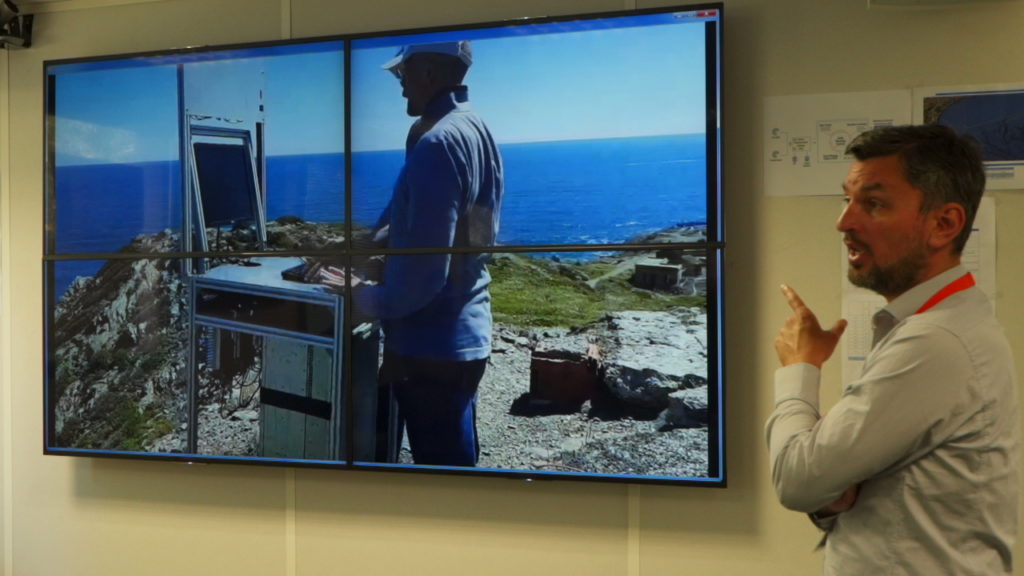 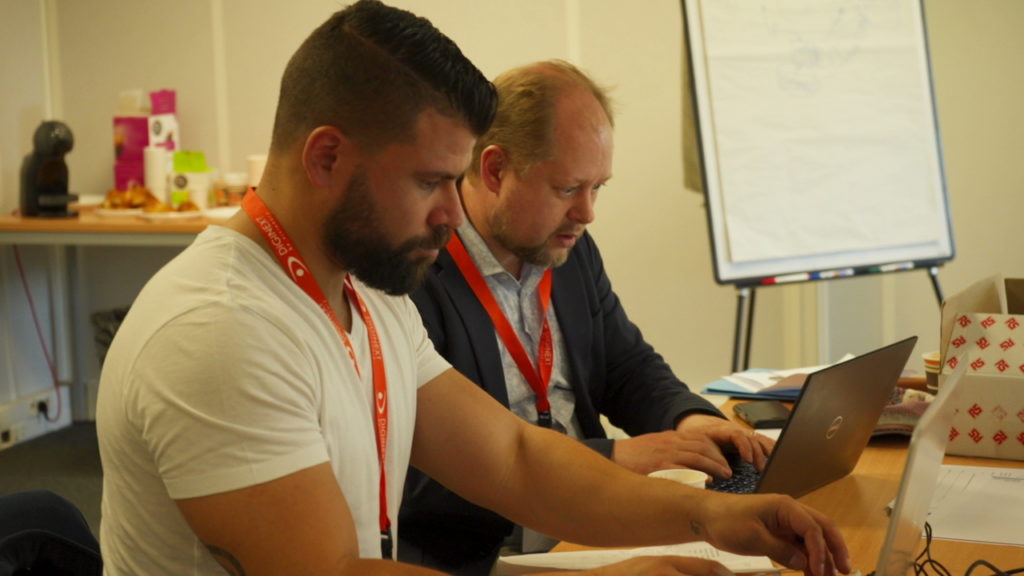 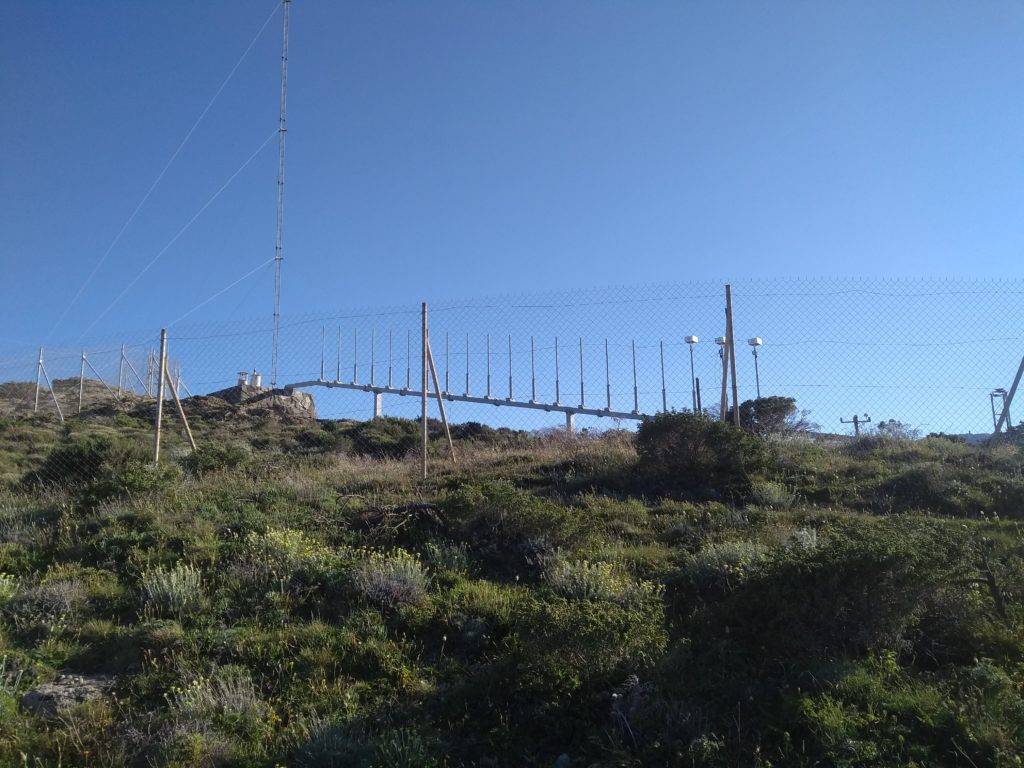 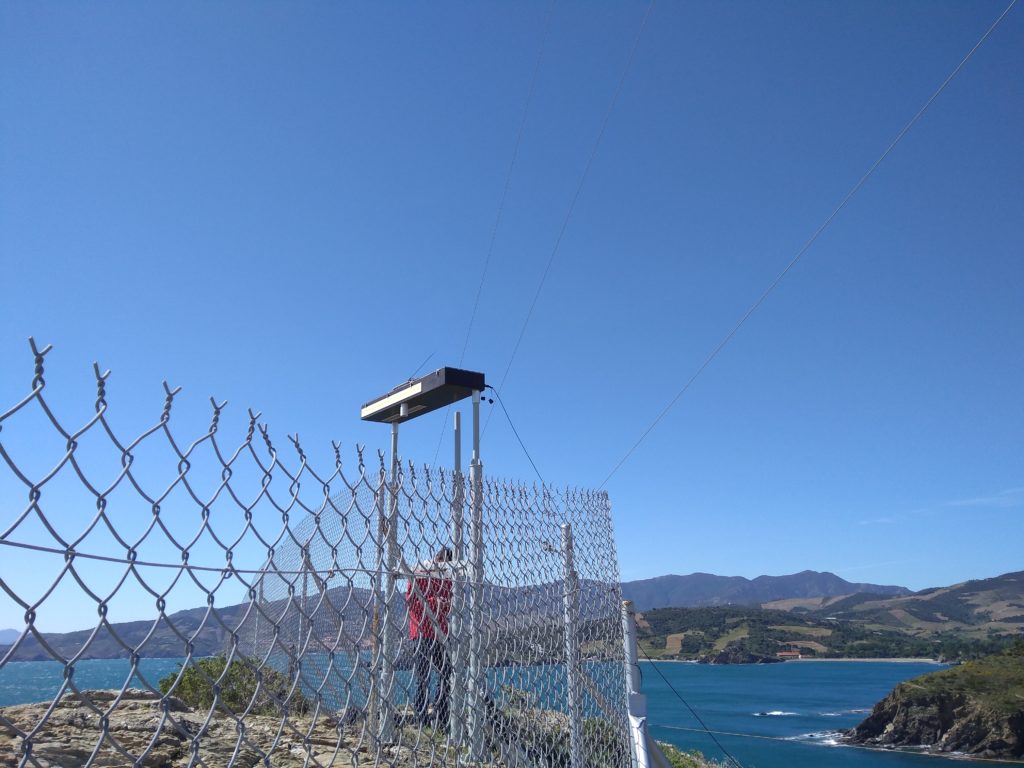 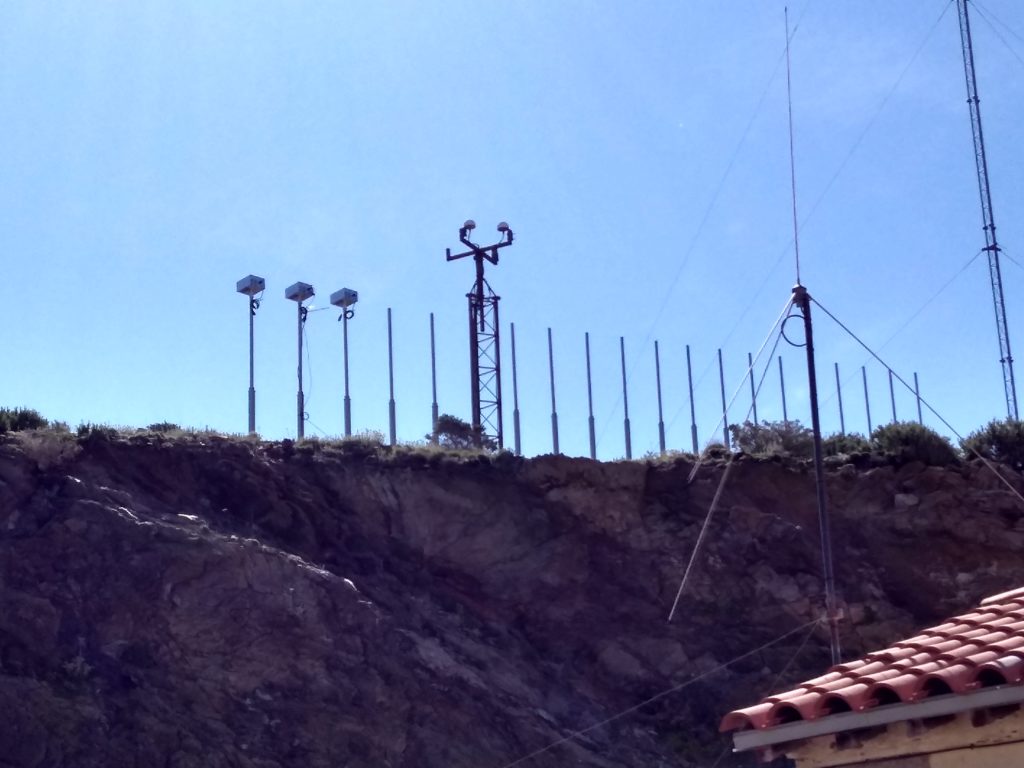 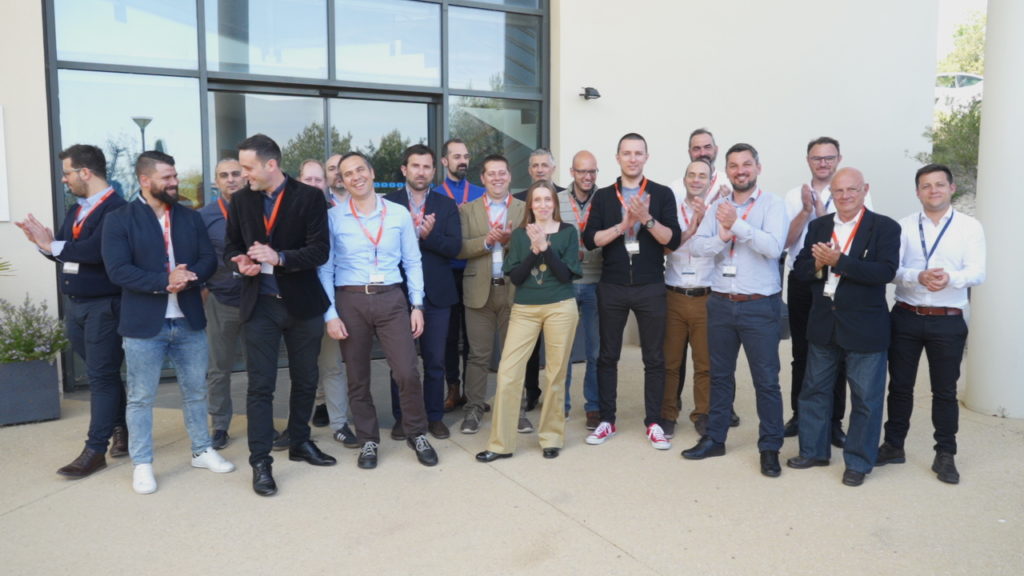