The 1st RANGER Pilot has been successfully realized on the 16th of October 2018 in the marine area between Cap Bear and Ain-en-Provence in France.
It was the first time that the integrated RANGER platform and its main features were tested and evaluated in full scale.
The objective of the first sea trial was to validate the system in real operational environment in open sea, where different kind of vessels followed specific routes and performed a set of different actions at various speeds, following the scenarios prepared for the pilot demonstration.
The consortium reached to conclusions of great worth and took feedback from all the participants. The valuable results are going to be assessed so that the very successful outcomes of the 1st Pilot will form a useful step towards the 2nd RANGER Pilot that will follow in the next months. 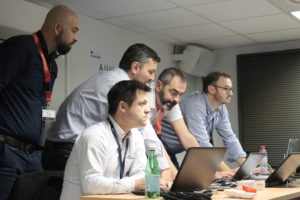 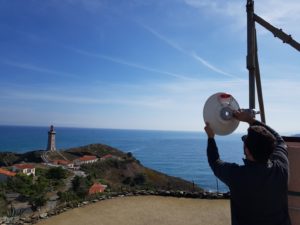 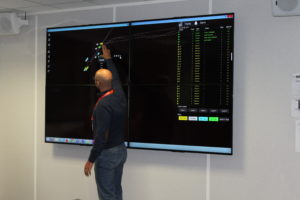 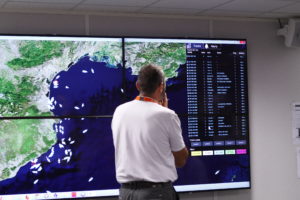 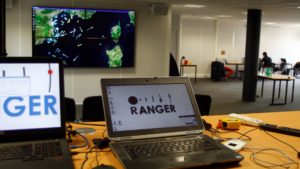 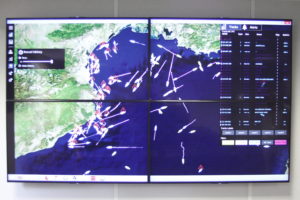 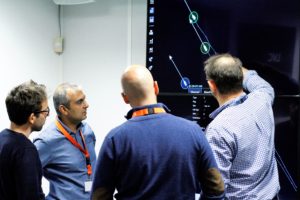 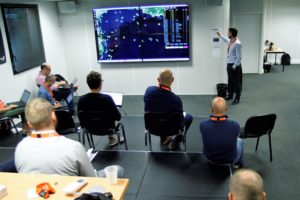 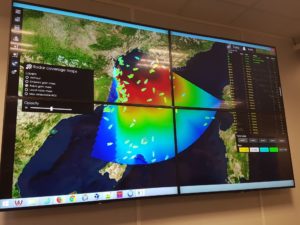 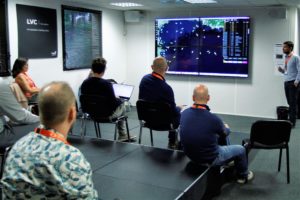 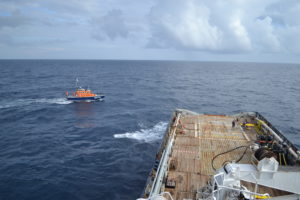 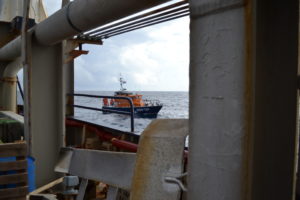 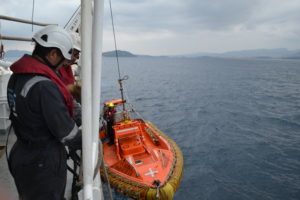 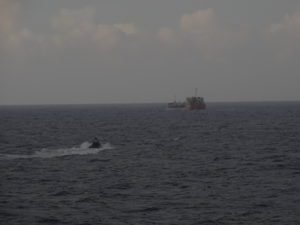 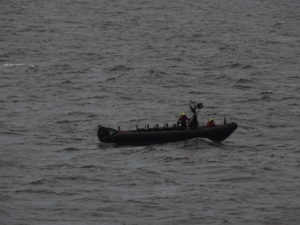 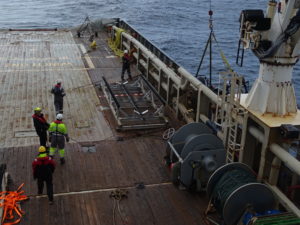 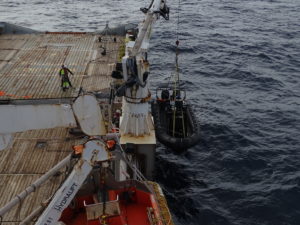